Apostles of the Universe 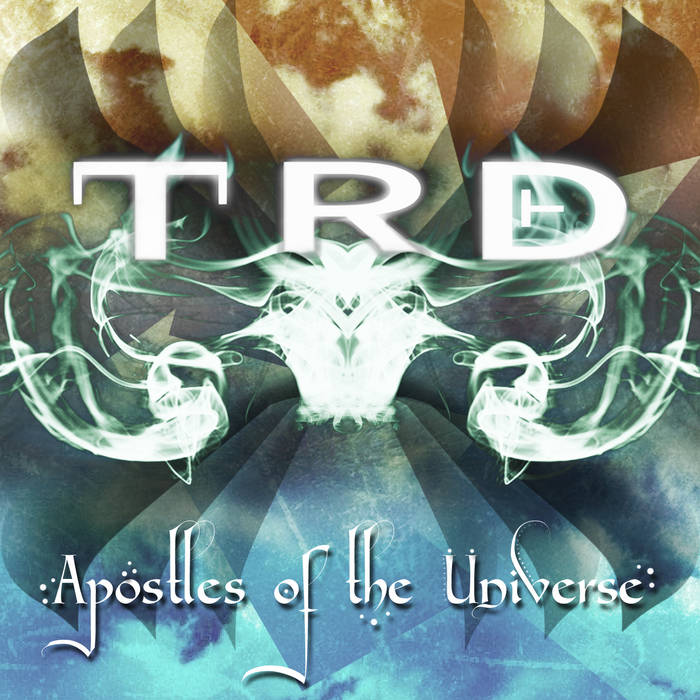 Apostles of the Universe marks the epic debut of TRD, 21 year old Pär Carlsson from Sweden. His style is defined by a spacey flow with a vast variety of crisp tribal percussions and dreamy vocals created to lead the listener into a divine state of being. With his first creations he is taking you on a melodic voyage spanning from dark soothing ambient to uplifting progressive psytrance using his own personal style to create intense yet relaxing music. This release also makes the mark as the first release of his own label, Chaitra Records, which will be a source for psychedelic music in the downtempo, psytrance and techno genres.

The EP is started in the dark woods, on Forgotten paths, leading the listener to unknown places through deep tones. 115 BPM

Apostles of the Universe accompanies you out to space with divine melodies, a powerful flow and choirs of light. 140 BPM

Redeem holds a magic, spacey flow with a variety of crisp tribal percussions, dreaming vocals and out of this world leads. 140 BPM

Resurrect is the introduction to the Transcendent Reasoning Device, a true powertrack packed with a heavy punch and progressive structure. 115-145 BPM

Spiritualization is the transition to the east, on a vocal journey through calming, soothing sounds. A harmonic track with amazing vocals. 140 BPM

Cotton Haze pulls you under with a driving groove and deep bass, staying with the eastern theme. A calming track, taking the listener with it through a final majestic pice of dreaming music. 80 BPM

Bandcamp Daily  your guide to the world of Bandcamp